Why & How Does Salt Melt Ice?

Why Does Salt Melt Ice

Does All Salt Melt Ice the Same Way?

Most ice melt products on the market include some form of salt such as sodium chloride, calcium chloride or magnesium chloride.  Some are endothermic while others are exothermic.

Endothermic ice melters must draw heat from the surroundings to dissolve and form an ice-melting brine.  Sodium chloride, also known as rock salt or halite, is an inexpensive readily available endothermic product that 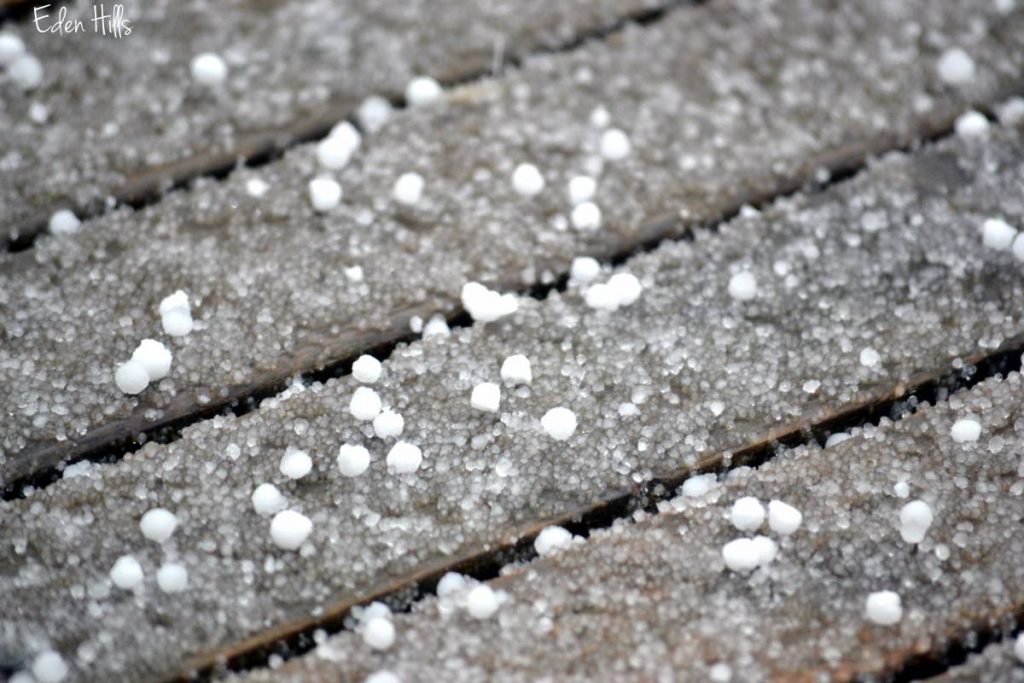 Ice melters that release heat are called “exothermic.” An example is calcium chloride which releases a significant amount of heat as it dissolves.  As it attracts moisture from its surroundings, it speeds the creation of brine to jump start the melting process.  It can be expected to melt ice more quickly and at very cold temperatures.  It is effective down to -25°.  Magnesium chloride is another exothermic product and is effective down to -13°.

Blend products such as Cope Performance Blend™ (CPB) are formulated to maximize the benefits of its various ingredients.  CPB is a mixture of exothermic calcium chloride and magnesium chloride and endothermic sodium chloride.  It is effective down to -25°.

Selecting the appropriate ice melt product is dependent on a number of variables such as temperature, moisture, surface type and budget.  Ice melt performance is often rated based on speed, melting duration and amount of product required.  To learn more about which product is best for your application view our list of ice melt products. 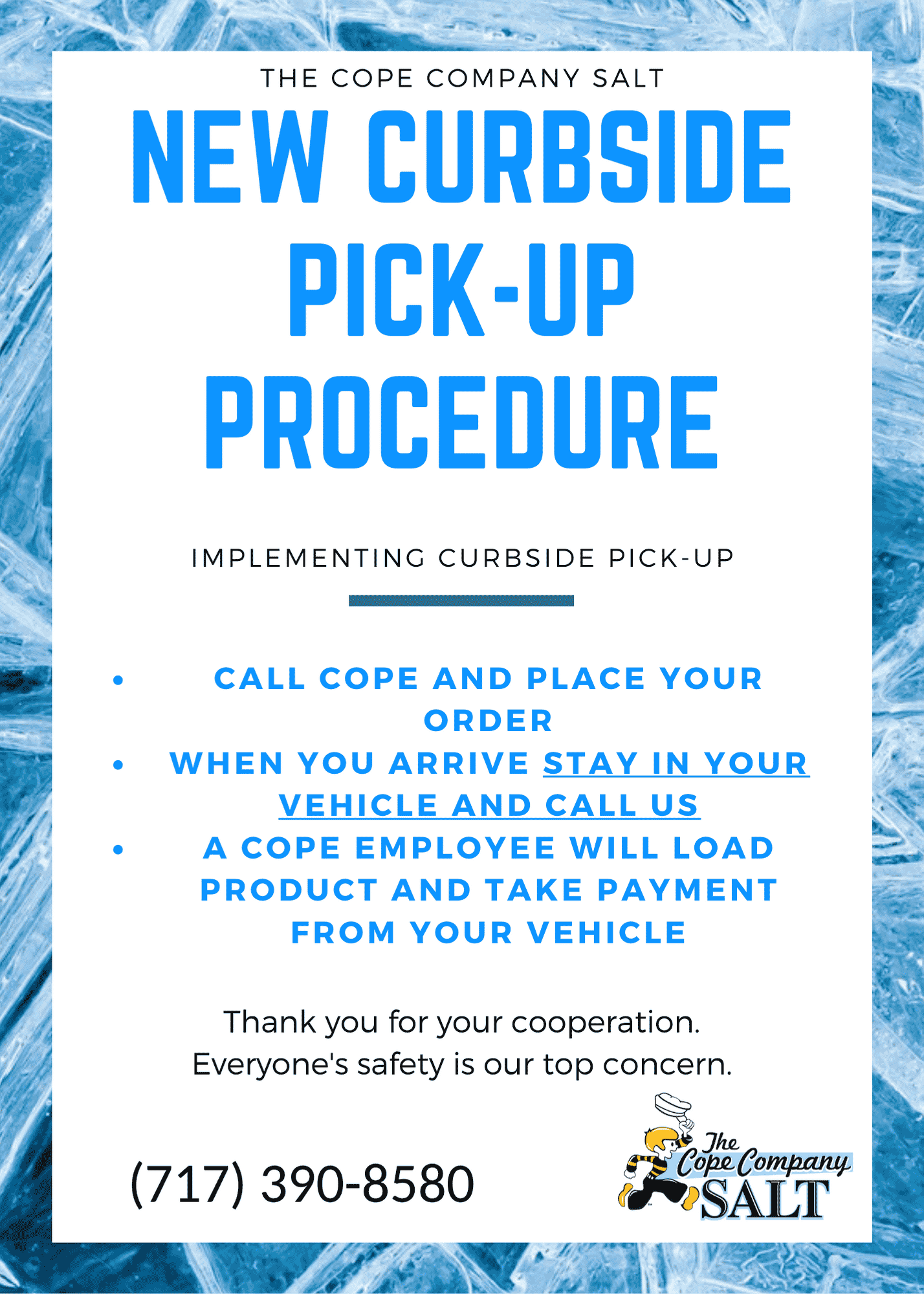